“The beauty of MyVenue’s point of sale technology is it’s fast, flexible, and easy to use. I cringe when thinking how much longer it took to serve customers on our old system.”

This is high praise coming from MyVenue customer, Michael Schuetze of the Willunga Hotel, who has seen first-hand how MyVenue’s point of sale (POS) can streamline a pub’s food & beverage sales. 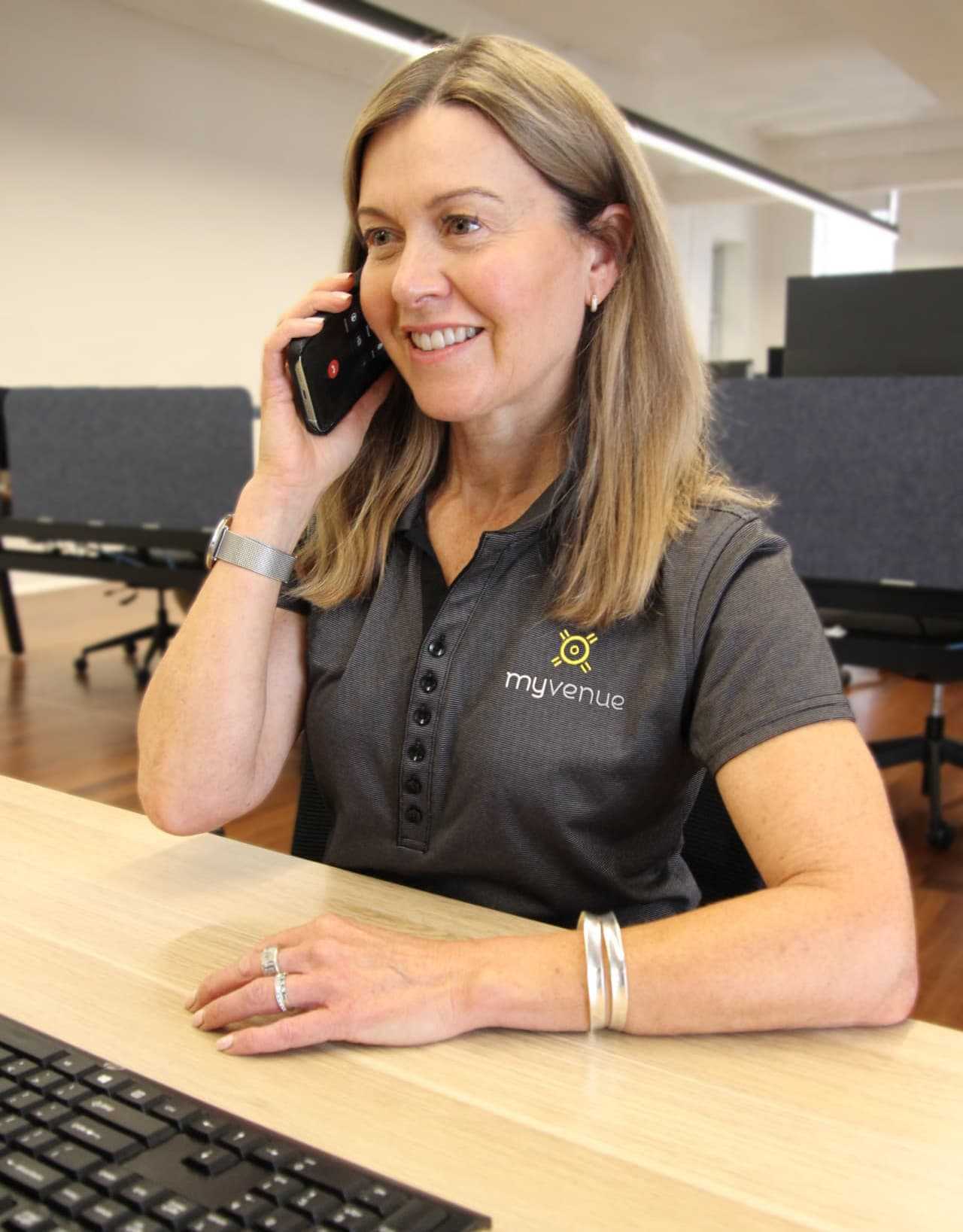 “Having someone to call whenever I need help is really reassuring,” said Kym Bond, General Manager of the Cathedral Hotel.

Once Kym’s previous POS company relocated their tech support offshore, the support became completely hands-off and it felt like he had no one in his corner. No one who could relate to the challenges he was facing. No one who truly understood how an Australian hotel operates.

That was until he discovered MyVenue.

“When my old POS company relocated their support team, I felt uneasy about off-shore people having access to my POS server data; there's a bit of risk involved in that. To instead have someone that's local and always available is a big reason why we made the shift to MyVenue.”

For instance, MyVenue’s POS solution doesn’t require an on-site server. Instead, it stores and automatically backs up all data in the cloud, and then protects it with best-in-class cyber security platforms.

Without the need to house and maintain clunky on-site servers, hotel managers save time, money, and invaluable venue space. 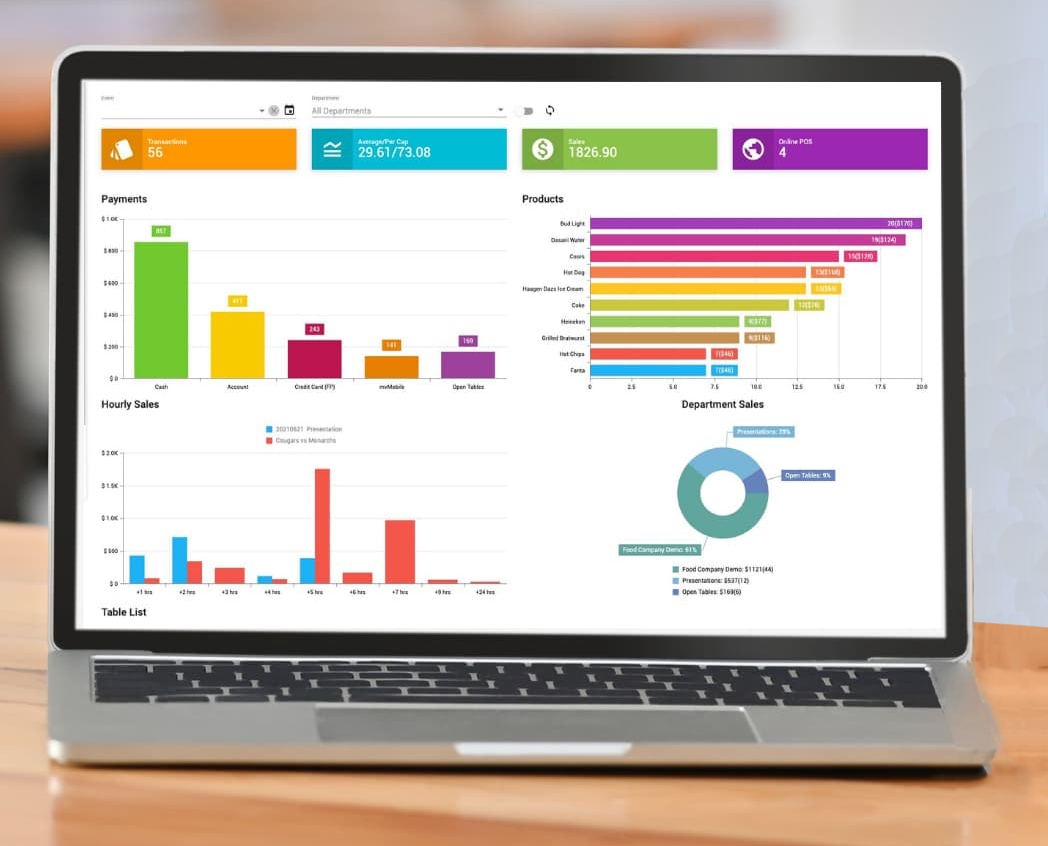 One of MyVenue’s most popular features is its flexibility around the needs of venue operators.

The Willunga Hotel has found this to be extremely useful when differentiating their in-house sales vs. take away orders.

“Like many hotels, over the past few years we expanded our kitchen to accommodate for takeaway orders. Our takeaway menus differ in range and size from our restaurant menu, so MyVenue’s ability to tailor recipes for different order types makes for really intuitive stock control and reporting,” said Schuetze. 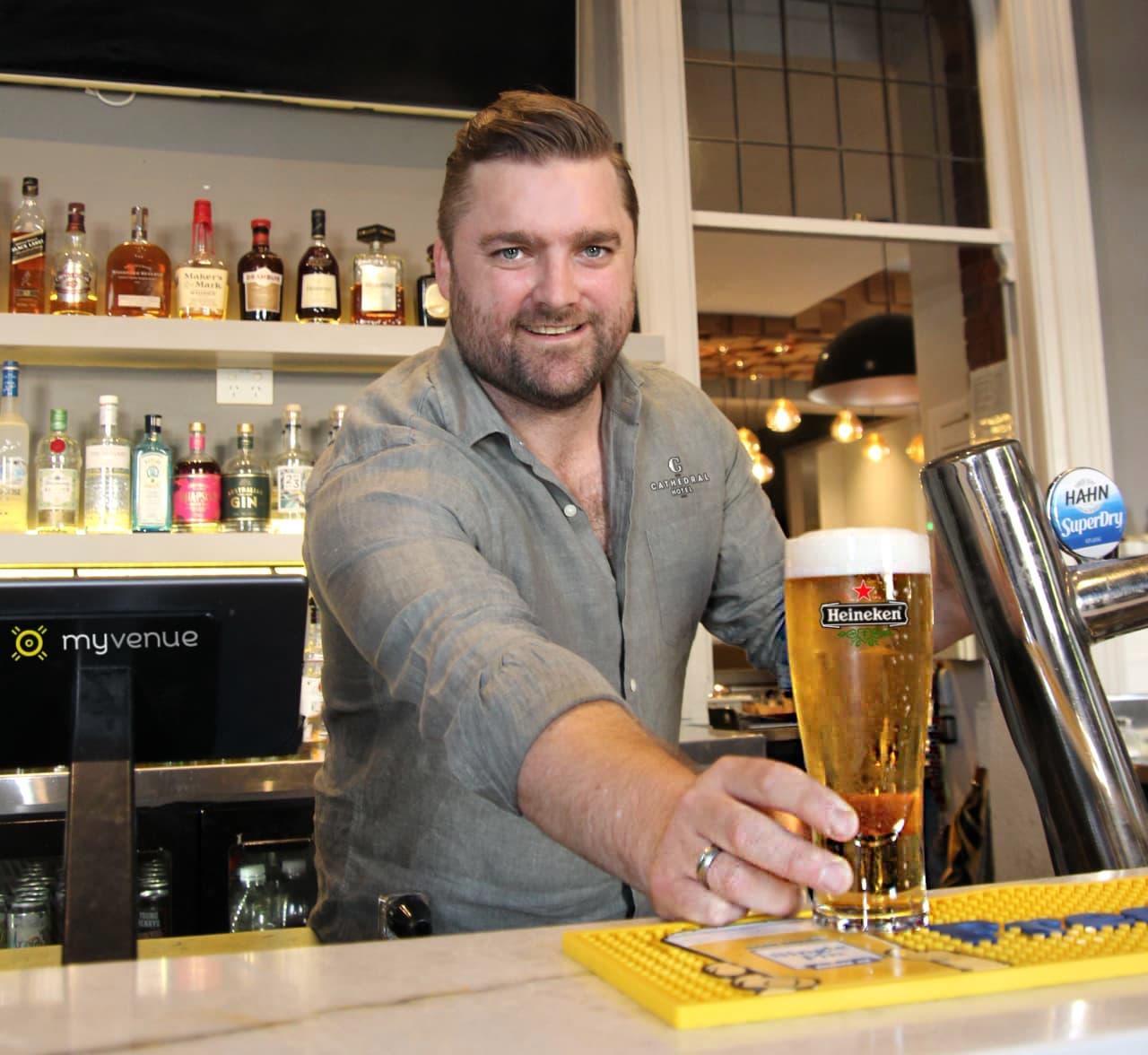 General Manager of the Cathedral Hotel, Kym Bond, singled out MyVenue’s range of portable solutions as a big determining factor in choosing MyVenue over other POS providers.

“We have MyVenue installed on eight Android tablets throughout the hotel. They’re fast, reliable, portable, and cost-effective.”

Bond added “MyVenue also gives us the freedom to instantly fire up more POS when we need. For instance, when we convert our laneway into a beer garden during the summer, we just take a tablet out there, download the MyVenue app, and you’re ready to start serving. It’s that easy.”

It’s a similar story for the Willunga Hotel.

“Thanks to MyVenue, we no longer use a pen & notepad to record table orders; we use the lightning-fast portable POS tablets. This saves my team a lot of time and speeds up service too,” continued Schuetze.

POS technology that is Changing the Game

MyVenue’s next-gen POS solution is already live in venues throughout Queensland and South Australia. To see first-hand how MyVenue’s point of sale technology could work in your hotel, click here to book a short demonstration.

For more details on MyVenue's POS solution, complete the form and we'll send some info your way!